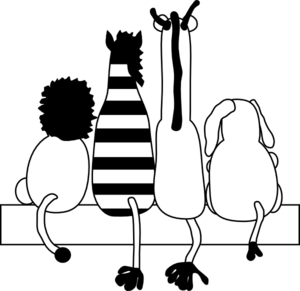 There's a lot to do to get ready, but I wish we could leave right now!
Email ThisBlogThis!Share to TwitterShare to FacebookShare to Pinterest