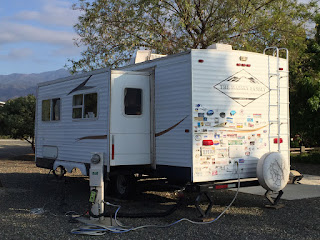 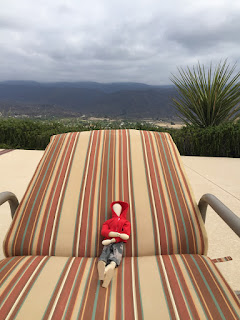 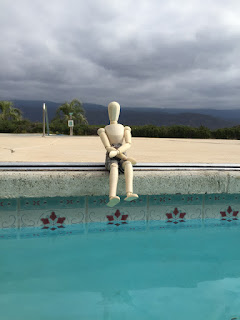 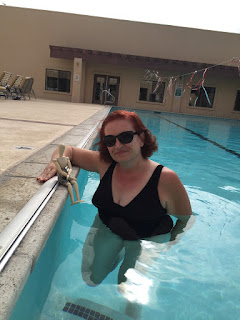 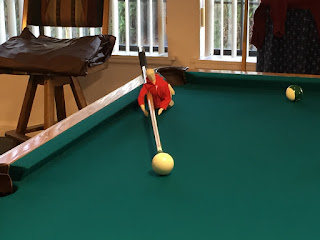 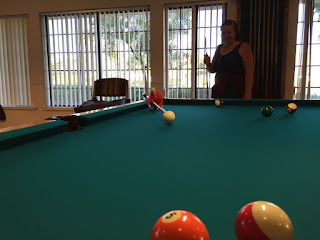 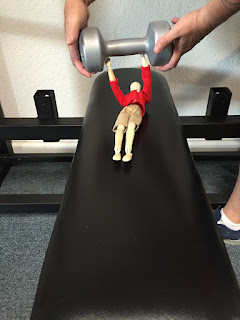 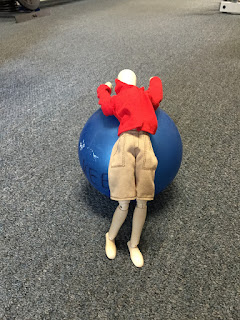 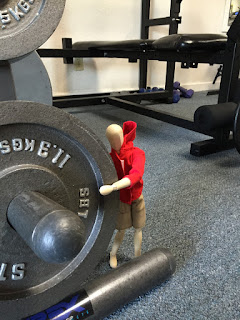 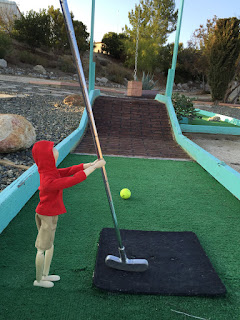 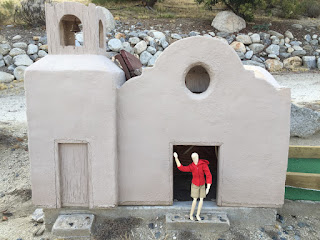 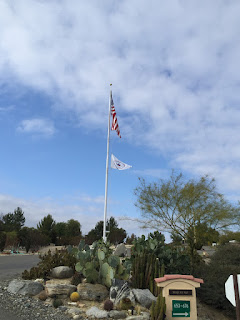 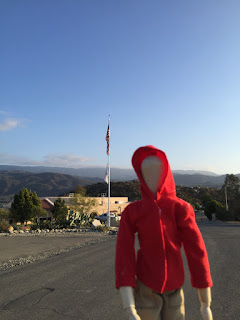 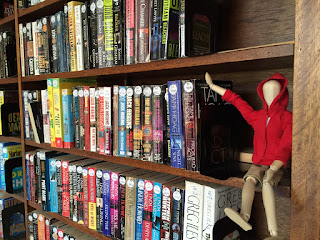 Until then, keep on RVing.
2 comments:
Email ThisBlogThis!Share to TwitterShare to FacebookShare to Pinterest

Wow, what a great weekend at Sam's Family Spa in Desert Hot Springs. We arrived late and found three spaces in a row near the dog park and pool area entry. Saturday was a little windy and cool, but the sun was shining and beautiful. It's great having all your friends with you. First thing in the morning I had my usual donuts and coffee and just relaxed in the shade until everyone wanted to get to the pool.  Look close and see our new travel mascot "The Dude." 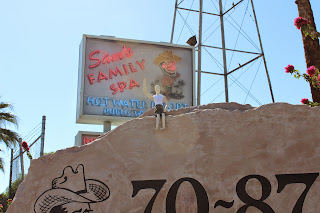 First one to grab a lounge chair was The Dude. He wants nothing but to relax in the sun and have fun. All he needed was a drink! 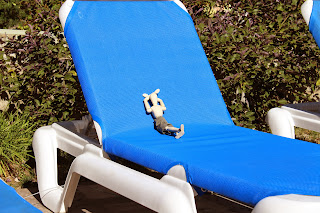 Once it got too hot The Dude wanted to see the pond and all the birds. 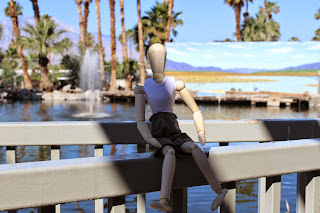 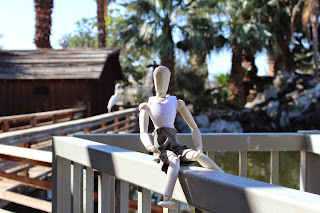 On the way back to the trailer The Dude saw a a wood carving of the owner Sam and wanted to pose with him. So cute. 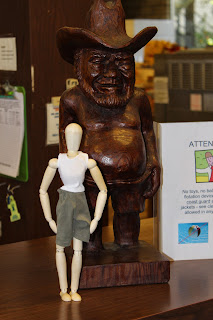 Then on to horse shoes. 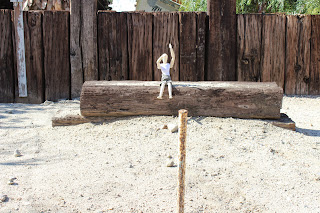 Here is a candid picture of The Dude hooking up our surge protector. 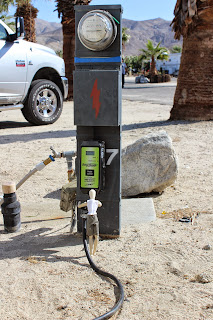 He sure is going to love fulltiming.

Until then, keep on RVing.